TB-MEERBUSCH News Tennis and EUROPA – a project in Sports

Tennis and EUROPA – a project in Sports 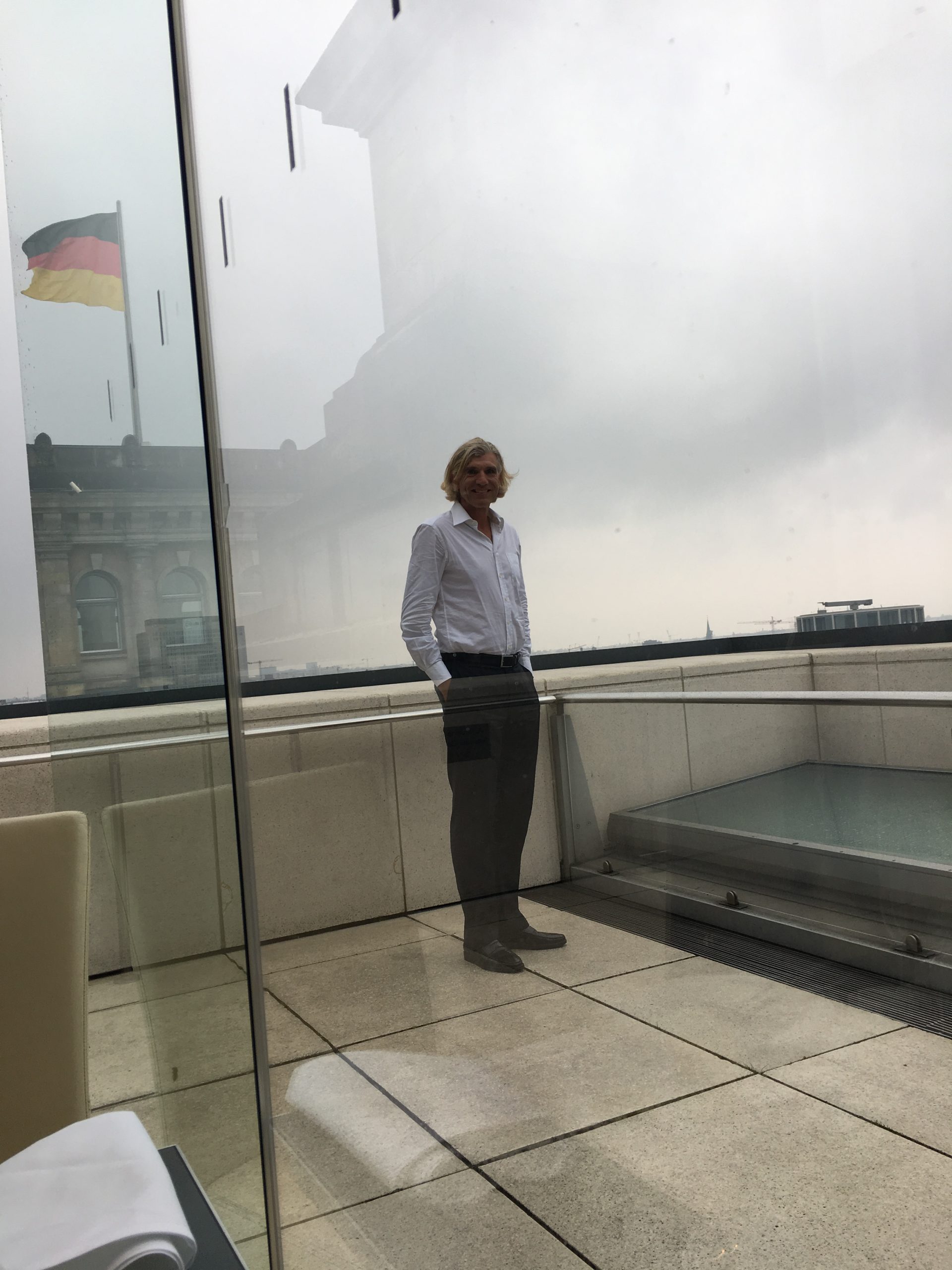 Euregio Tennissports
Early on I experienced the European idea through sports:
Through my enthusiasm and commitment to tennis as a young person growing up on the Dutch border in Elten in North Rhine – Westphalia, I got to know the cross-border meetings of different cultures through sports.
In my home tennis clubs TV Elten 1921 e. V. (1981 to 2005) and TC Rot – Weiß Emmerich e. V (1995 to 2005) with which I played in the district league and later over many years in the federation league and the upper league of the tennis federation Niederrhein e. V., my fellow players were Dutch rank list players. The tennis training was done by us in the TV Elten 1921 e. V. in the Netherlands with KNLTB coaches, and I played as a junior player the Oostgelderlandse Tenniscircuit as a German, and later also prize money and professional tournaments in the Netherlands. I quickly experienced that sport unites cultures.

Tennis in the EU
During my studies I was able to play tennis tournaments internationally myself and organize tennis camps with tennis professionals abroad.
But the idea that tennis could also be networked in the European Union was brought to me by an EU parliamentarian in 2001 on the occasion of a Christmas party in a Düsseldorf law firm. The EU – Member of Parliament promised me to look around for an EU – project in tennis, and he advised me to become a member of a party. I never did that, but I gladly accepted an official function in sports, and so I became a professional tennis supervisor in Emmerich (on the Rhine). From 2002 to 2006 I gladly held this office, and in Emmerich the tennis clubs TV Elten 1921 e. V. and TC RW Emmerich e. V. were able to quadruple their youth membership during this period through a cooperation that I initiated, but I was not able to realize an EU – project.

EU – Project in Bad Kissingen
After a short engagement as a tennis coach for the Niedersächsischer Tennisverband e. V. (and the winning of a German championship title in the male youth in 2006), I founded my private and club independent tennis academy in Hilden in North Rhine – Westphalia on the courts of the Tennis Ranch Wilhelm Bungert in 2007.
By chance and on recommendation, I was engaged as a coach in the TC Rot – Weiß Bad Kissingen e. V., where a European project of a stadium construction to an international tennis tournament in the Rhön was planned (2007 to 2009). This EU – project could not be realized, although an EU – parliamentarian from Franconia promoted this. I got to know the peculiarities of politics, and after a change of politics in 2008 in the city of Bad Kissingen, the president of the tennis club also withdrew in 2009, so that the EU – project in sports was canceled.

EU – Project of the TB Meerbusch e. V.
I now exclusively ran my private tennis academy again and also played tennis myself at ITF Senior – Tours tournaments in North Africa, which I did besides my engagement for an international company in Middle East.
At the DTB A- Trainer – Advanced Training in Göttingen in 2017 Marc Raffel asked me if I would be interested in joining the initiative group of the ATP Tennis Tournament in Meerbusch.
So I am now a member of the initiative circle of the ATP tennis tournament in Meerbusch since the year 2018, and I pursued independently the development of a Europe – project in the TB Meerbusch e. V., on whose courts also in the year 2021 an ATP event takes place.
So I first networked in 2018 in Bavaria with the policy and could present in 2019 to an EU – parliamentarian from North Rhine – Westphalia the project plans.
The special thing about this EU – project is that the TB Meerbusch e. V. was excluded from the Tennis Verband Niederrhein e. V. in 2018 for sports interest political reasons and there is an exclusion of the tennis organization.
The future project is to show that, according to European opinion, professional coaches can also carry out projects for the common good.
Thus, on January 30, 2020 in Brussels at the Day of Sports of the EU Commission, I was able to meet the CEO of the NGO CEIPES from Italy, with whom I agreed on a partnership of an EU – project in tennis.
As a further partner I could win my tennis friend of many years from the Netherlands, Hans -Jürgen Striek of Tennis Solutions NL, with whom I already played together in the TV Elten 1921 e. V. over many years.
Unfortunately, the Corona Pandemic prevented the further implementation of the project in 2020.

New start of the EU – project in 2022
We now hope that after the pandemic has subsided, the realization of an EU – Project is available. 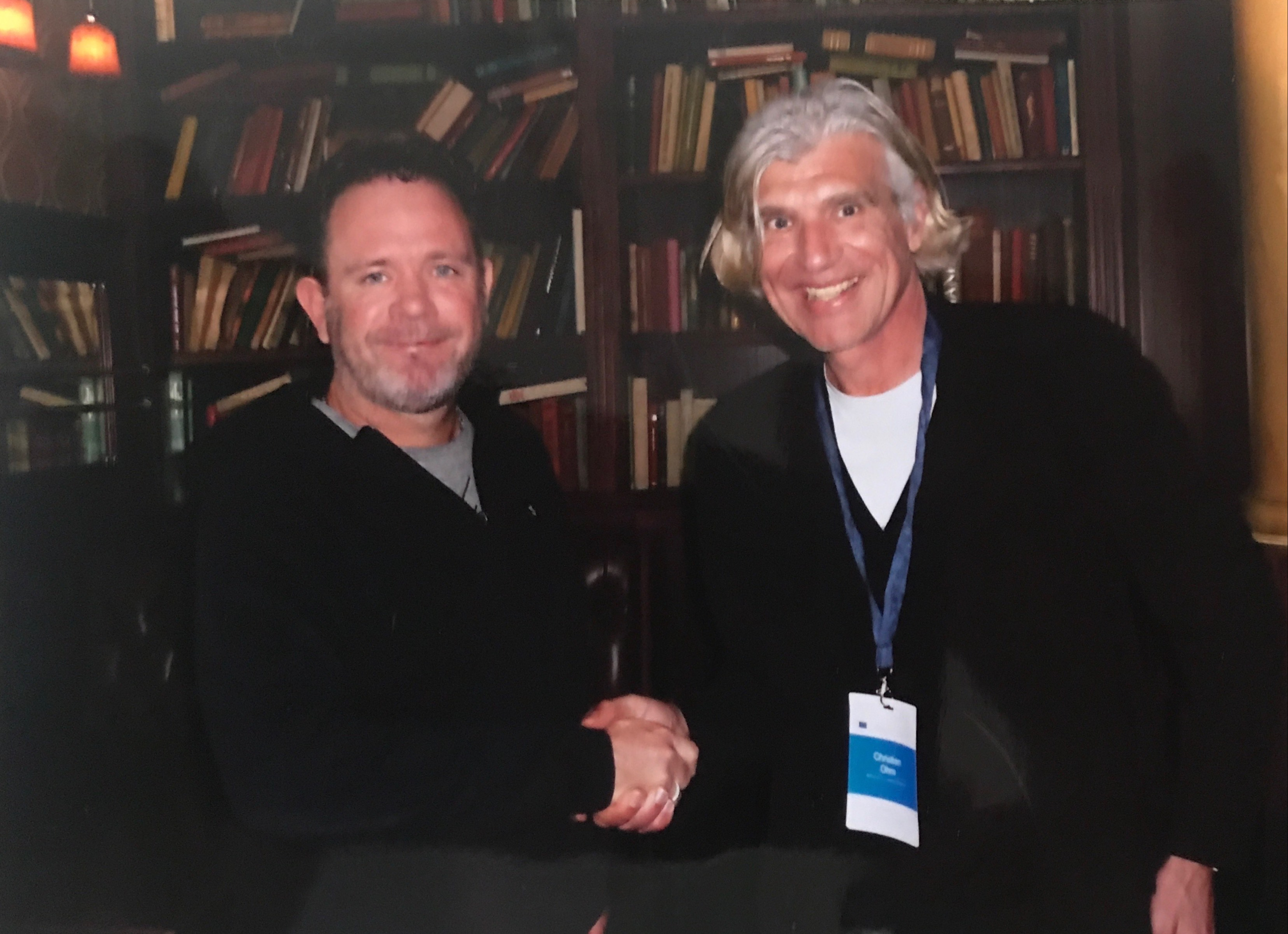 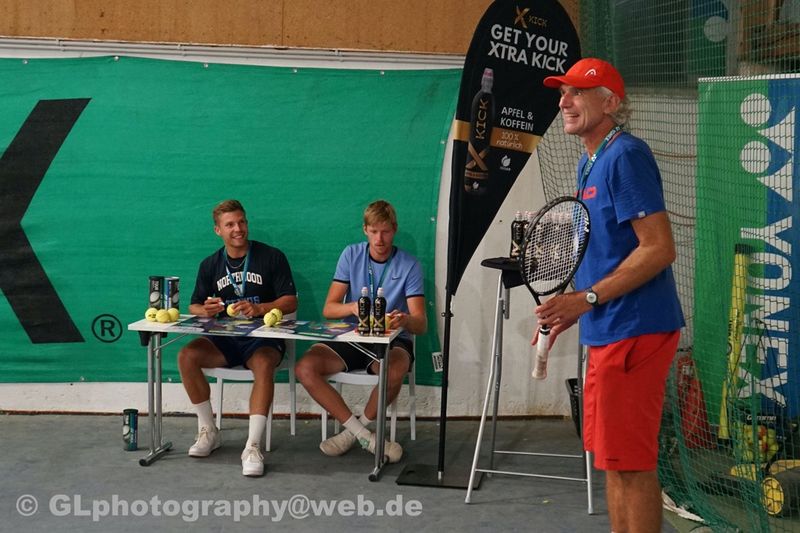